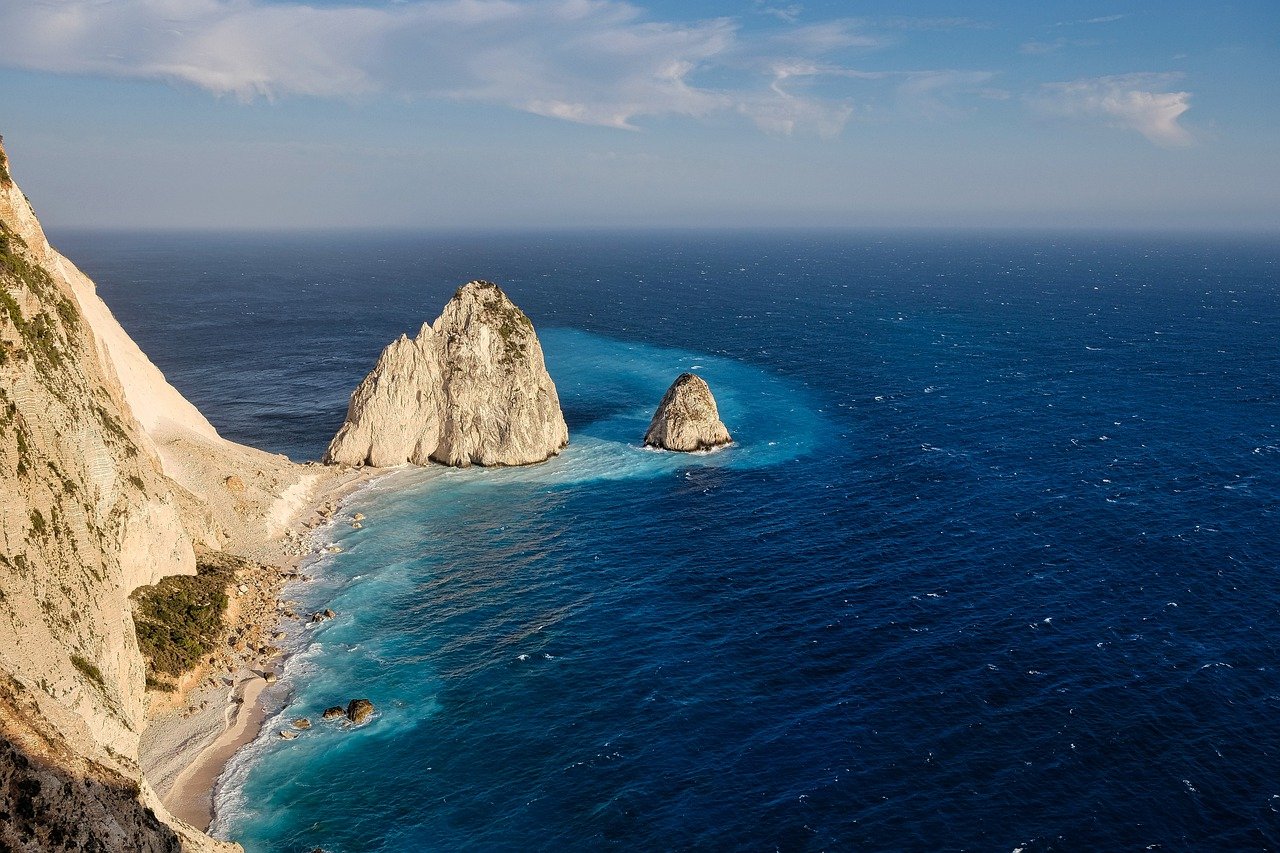 Top 10 Undiscovered Greek Islands – Not only Santorini and Mykonos

While popular Greek Islands like Mykonos, Santorini, and Crete have lots to offer, for those who want to stray off the well-beaten tourist path and experience the delights of more undiscovered isles, these 10 are all sure to provide just what you’re looking for and more..

Agistri is one of the best greek islands for weekend getaways or even day trips, since it is a mere 55 minutes away from the port of Piraeus by ferry.
The island offers surprising tranquility considering its closeness to the humming city, as well as extraordinary scenery and breathtaking beaches, with opportunities for many outdoor activities. There is also a unique nightlife scene on Agistri.

The capital of Sifnos since 1836 is Apollonia, which is also called Stavri and spreads amphitheatrically along three hills in the center of Sifnos, while in the west, there is its picturesque port, Kamares.

In Sifnos you shall see places, such as the noble Artemonas, the fascinating Vathi, the beautiful Faros, the magic Chrissopigi, the cosmopolitan Platis Gialos, the picturesque Cheronissos and Kastro, where the picturesqueness and the simplicity of life are beyond any imagination

Koufonisia is a small group of two islets, E of Naxos and W of Amorgos; these are Pano Koufonisi and Kato Koufonisi, and they are separated by a narrow 200 m. wide strait. They were named Koufonisia [meaning Hollow islands] because of the existing huge caves which gave the impression to pirates who viewed them from a distance that the islands were hollow! At a short distance you will see the deserted Keros island. It has been designated as an archaeological site under protection, as major Cycladic Art finds have been unearthed there many a time.

Steep rocky cliffs plunge into the Aegean to form small sandy beaches in between. This is Folegandros, a barren beauty of unparallel Cycladic architectural design and cobblestone alleys. Its neighbours are Milos, Kimolos, Sikinos and, to the south, Santorini.

Folegandros has approximately 750 inhabitants and it is mostly selected as a tourist destination by Greeks. Recent finds have shown that it has been continuously inhabited since ancient times.

Folegandros can be accessed from the port of Piraeus (line Piraeus, Milos, Folegandros, Santorini) or via some of the Cycladic islands. Connection is also possible with the islands of Naxos, Paros, Mykonos, Ios and Sikinos with ferries, during the tourist season.

Chios is a hidden gem in the North Aegean Region of the Greek islands. It’s so far east that Turkey’s coast can be seen just across the water.

It is an island largely untouched by tourist. The inhabitants of the island are either from other areas of Greece or have family ties to the island, making it the perfect getaway for those interested in being fully immersed in Greek culture.

Vast blue seas, fortresses, castles, mountainous terrains and black rock beaches make Chios one of the most beautiful and memorable places. The magic of the island is felt everywhere.

Astypalaia is an island of wild landscapes and welcoming locals, of beautiful beaches and historical charm. The westernmost island of the Dodecanese, it is still relatively untouristy and not as hard to get to as you might imagine, thanks to daily flights from Athens.

Its capital is Chora, built on a steep hillside and topped by a Venetian castle, with whitewashed houses spilling down to the port at its base

Halki (Chalki or Χάλκη in Greek), is a tiny island 6 km west of Rhodes, with only 28 km2 land area and is the smallest inhabited island of Dodecanese.

The island is ideal for total relaxation at the beach or in the countryside. As there are not many people, the island’s beaches are secluded so it is ideal for fishing and snorkeling and it is the perfect place for someone who wants absolute relaxation under the sun without city noise and cars passing by.

When the sun goes down people in Halki are gathering at the local seaside taverns for lunch or refreshments and at the evenings at the lounge bars. People usually wander around the alleyways and enjoy delicious smells from the traditional ovens that every house is equipped with in order to bake bread and some local handmade pastas.

Ikaria offers you raw, rugged natural beauty. The island features thermal hot springs, ancient forests, beautiful beaches, and rugged mountains. You’ll find thermal water, both in the sea and in man-made spas, throughout the island with many baths located at the northeast and southeast coasts. These springs have therapeutic properties, and people from all over the world come to heal in their waters. The Randi Forest in the center of the island is home to trees dating back over 300 years, making it one of the oldest remaining forests in the eastern Mediterranean.

Trizonia is a green island where people come for peace and quiet. There are for instance no cars or motor bikes allowed on Trizonia, making it more or less unique. The entire island is for pedestrians. Trizonia has a good natural harbor and a regular connection with the mainland. The journey to Trizonia takes 5 minutes by caique (traditional wooden boat) from the mainland village of Xania, just east of Nafpaktos.

On Trizonia live about 250 people.

The island of Diaporos measures just one and a half square miles, making it a tiny Greek paradise.

While it remained uninhabited for centuries, the beautiful islet became a haven for the rich to build summer homes in the 1950s. Now, tourists can freely access its beautiful beaches.

The only way to reach Diaporos, however, is to negotiate with the fishermen of Vourvourous and the surrounding areas to transport you there with their boats. 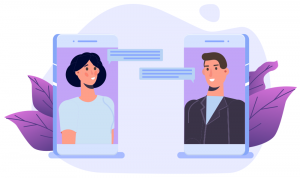 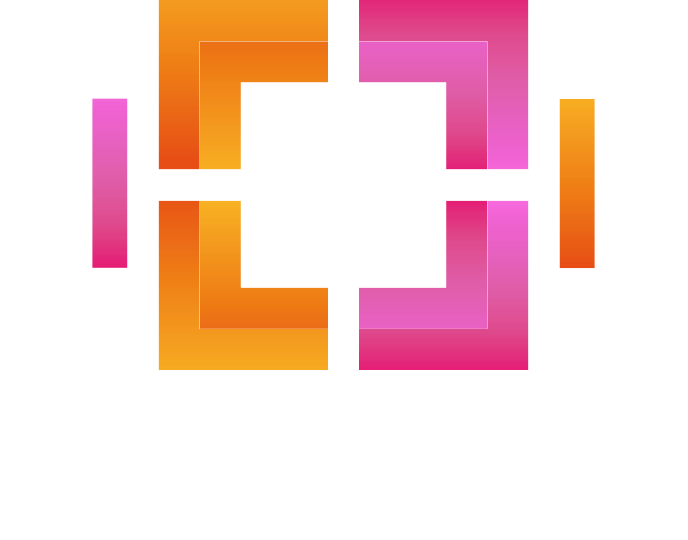